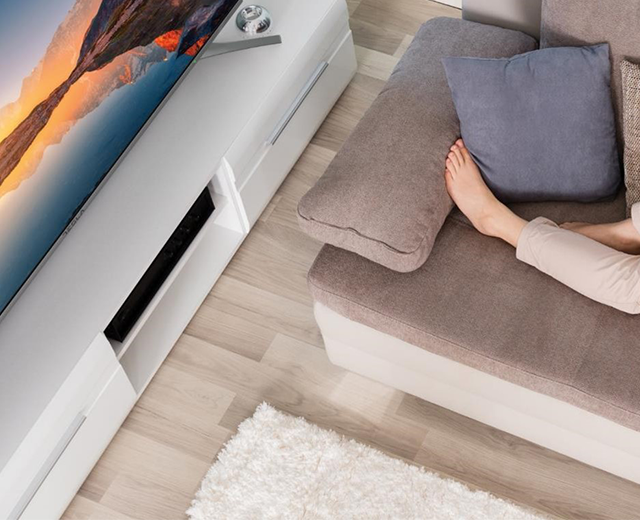 LEAVE BLACK AND STUCK PIXELS IN THE PAST

Black and stuck pixels are a problem that appeared back the time when first computers were made. Surely something similar has already happened to you: you’re watching a favorite movie or a TV show, while one or multiple dots on the screen – not moving or changing – are constantly annoying you. This can happen on a TV screen, but also on a phone or a computer one.

What is the difference between black and stuck pixels?

Black (or so called “dead” ones) are black pixels that appear on a white background – these are the ones manufacturers classify as faulty. They are permanent, and cannot be fixed.
On the other hand, stuck pixels can be a temporary problem: they happen when a pixel stays “stuck” in a color. Most often, it appears as green, red or blue one on a dark background. 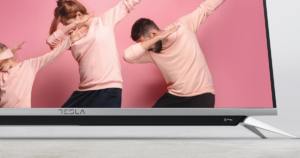 Why is this happening?

LCD (short for Liquid-crystal display) is a display based on the Liquid Crystal technology. TFT LCD display consists of a certain number of pixels, lined up in front of a source of light. LCD display works by allowing variable amounts of permanent intensity white background light to go through an active filter. Red, green and blue elements are extracted simply by filtrating the white light.

It is possible that one or more cells on the LCD panel “fail”. For example, on a 1024 x 768-pixel monitor, there are three cells for every pixel – one for red, green and blue – which makes for an approximate number of 2,4 million cells. If any of these fails, the remain “stuck” or they shut down, becoming “black”.

A stuck pixel is more common. It often happens after an accidental transistor short circuit, consequently leaving a pixel (red, green or blue) always on. Unfortunately, after the device has been assembled, it is impossible to fix the mistake. A laser could be used to disable the faulty transistor, but it would only create black dots appearing on the white background.

In time, other, different formulations of liquid crystals material have been developed in order to secure gradual, but significant display quality improvements. 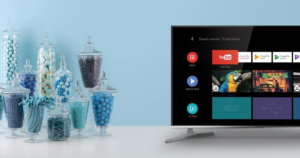 Thanks to the manufacturing quality and carefully chosen components, now you can fully enjoy while watching your favorite TV program, without any of the “childhood illnesses” that products in similar price range often suffer from.

Tesla TVs boast a great panel quality, which means no more black or stuck pixels. Besides, they allow a wide viewing angle and a great visibility from every angle. Wherever in the room you happen to be, you can easily follow your favorite shows, as well as live through each detail instead of imagining one.

With a polished image, a crystal-clear sound, a simple setup, a great variety of diagonal screen sizes and a design that fits into every interior, Tesla TVs offer the most versatile entertainment contemporary media can give, and an overall quality that goes beyond their price.